The All-Night Sun by Diane Zinna - a review 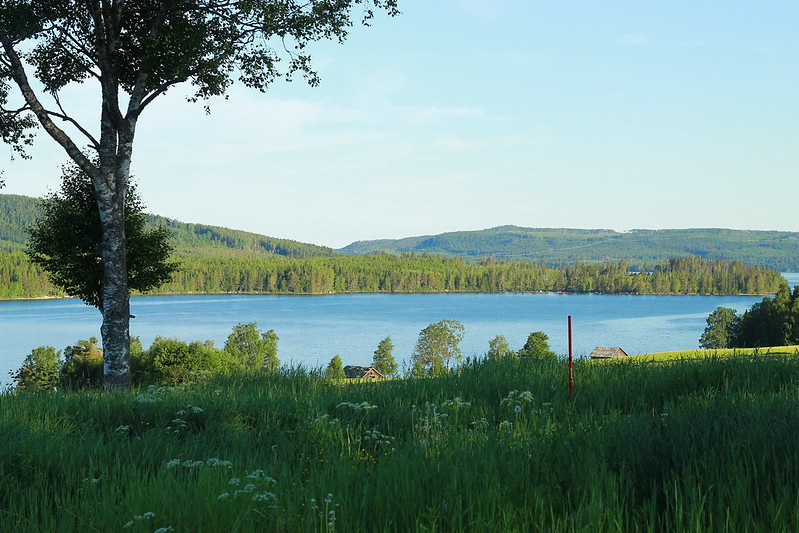 The All-Night Sun is a stunningly crafted story of love, challenge, grief, trust and fears. If that sounds like a lot, it is but it’s exactly what captivated me about the story of Lauren and Siri. From two different continents, they found each other at Stalla Maris, a small Catholic Collage where Lauren had tried to fill her lonely life with purpose, or at least make herself busy. It became fulfilling and was really where she saw her future. At least until her life becomes entangled with Siri.

Lauren knew all the pitfalls of crossing the teacher student boundaries, but accepted Siri’s invitation to follow her home for Midsommar. Siri introduced her to her friends, her family and the beauty of a Swedish vacation experience of a lifetime. That was before the interplay of the characters of family and friends. The author, Diana Zinna, has done so many things right in this debut novel. The lyrical language, the customs, the plot, and they all work so well together on the backs of characters. Those characters are a strength to a storyline that carries the reader through twists and turns on a journey to discover herself that becomes much more than she ever dreamed.

Zinna especially spoke to me with lines that were as much poetic as they were prose. I was gripped by twists and turns of plot and found myself rooting for certain outcomes. But it was a ride I could not control. In the end I was glad for the journey.  You will have to read it to understand.